The coolest place in town

What makes us so cool

After leaving the army Joe Cool started his career in men’s clothing working for Ed Marcotte at Ed’s Toggery. In 1971, Joe bought the building where his grandfather had owned and operated Cool’s Tavern, and transformed it into Mister Cool’s Clothing. Later Joe’s brother Lawrence Cool came to work for Mister Cool’s clothing as well. 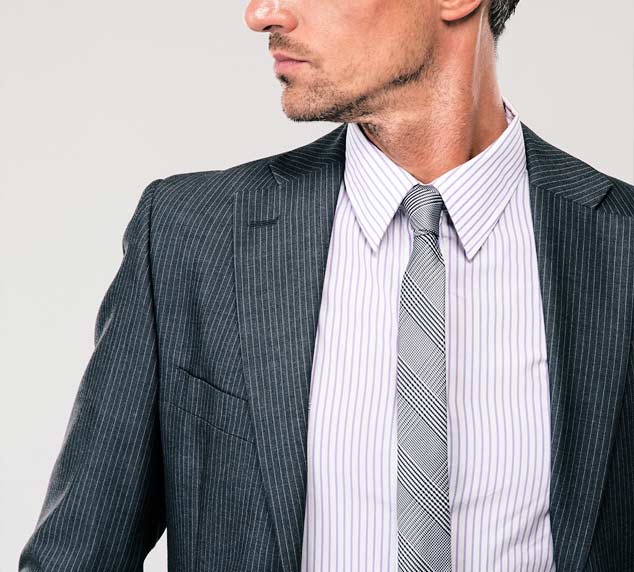 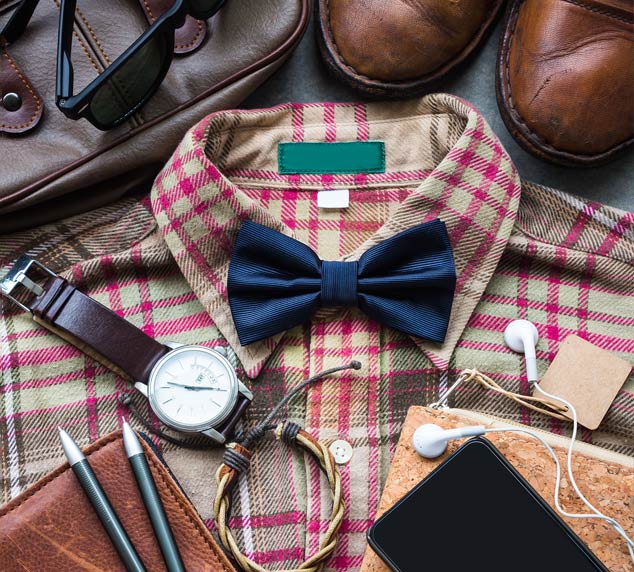